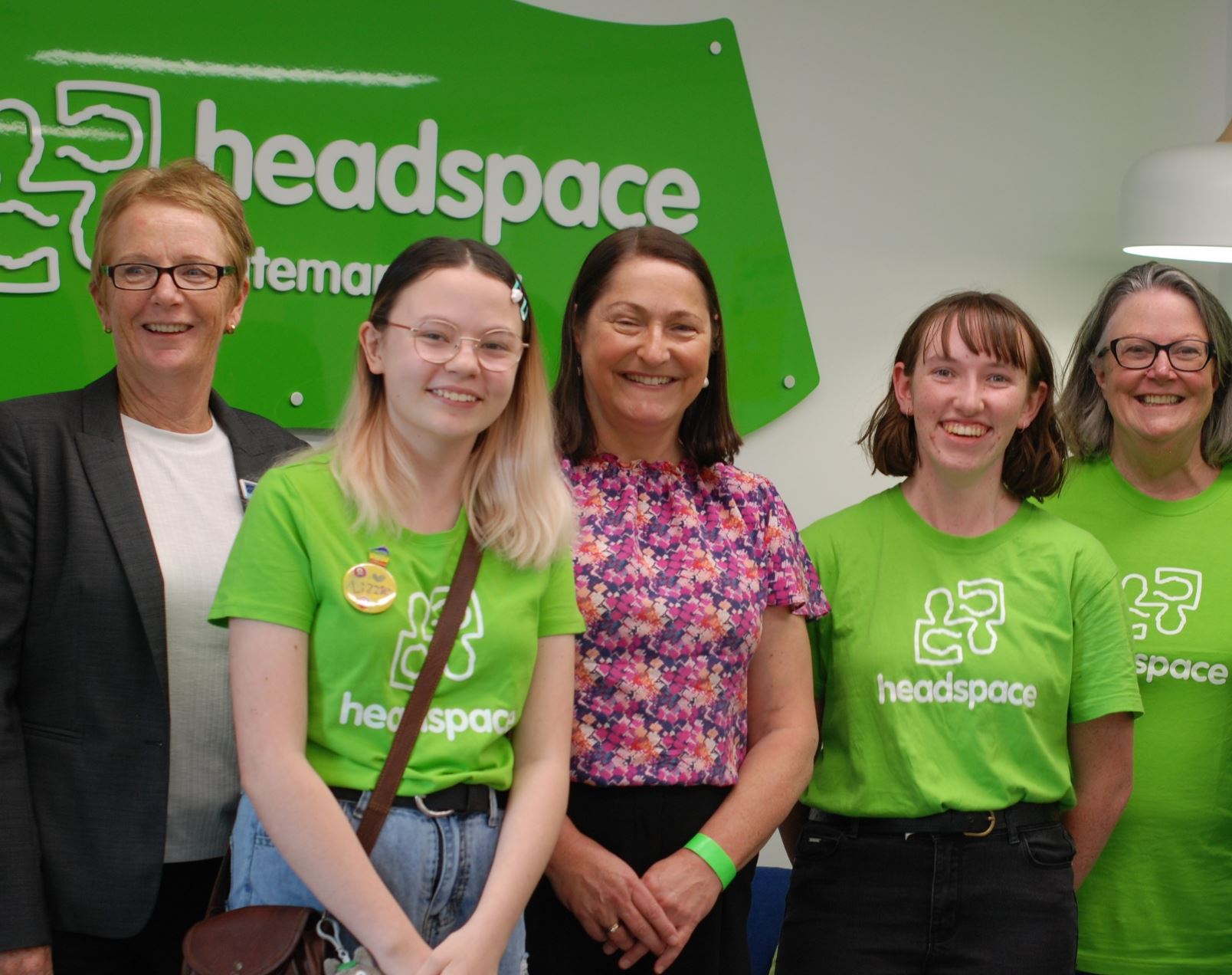 An interim service was set up by COORDINARE – South Eastern NSW PHN in partnership with headspace National in response to the impacts of the 2019/20 bushfires whilst the full centre, located at 1/11 Clyde Street, was being established. 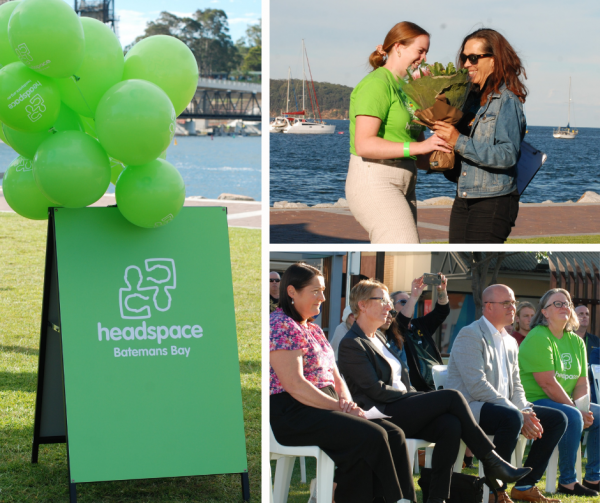 According to Alison Brook, CEO of Relationships Australia Canberra & Region, headspace Batemans Bay is quickly becoming a ‘hub’ for young people in the region.

“The feedback we are getting is that headspace is being identified as a safe place to go. Since we opened our doors in January, referrals have been growing steadily, demonstrating there is the need for ongoing youth specific mental health services in the region,” she said.

“Our innovative service model will also benefit the broader region by providing much needed outreach services to young people in Moruya and Ulladulla based on community needs and demand,” she added.

Fiona Phillips MP said the Batemans Bay headspace centre is up and running thanks to an incredible and coordinated local community effort.

“There have been many people who have worked tirelessly to see the headspace vision come to life – and now the whole community can benefit from their efforts,” said Ms Phillips.

“Bolstering local mental health services has been a top priority for me, particularly when it comes to the need for a headspace centre for the Batemans Bay community and I’m thrilled to see this come to fruition,” said Ms Phillips. 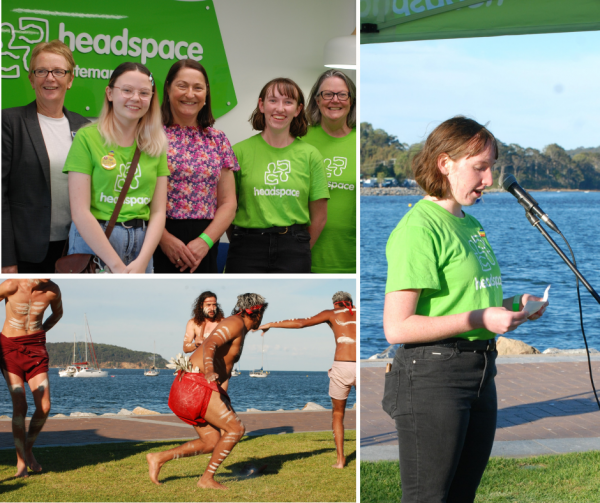 “It is critical for young people in Batemans Bay and surrounding towns to have somewhere they can go for support, particularly as the community recovers from drought, bushfires, COVID-19 and the recent floods. We’re incredibly proud to provide that support here at headspace and encourage any young person experiencing a tough time to get in touch for support,” he said.

Dianne Kitcher said the South Eastern NSW PHN was delighted to be working closely with headspace Batemans Bay to ensure that services are delivered with a regional focus and based on local needs.

“I congratulate everyone involved with headspace Batemans Bay on coming together to support the local community,” said Ms Kitcher.

You can find out more about headspace Batemans Bay and get into contact with them by visiting their webpage here!