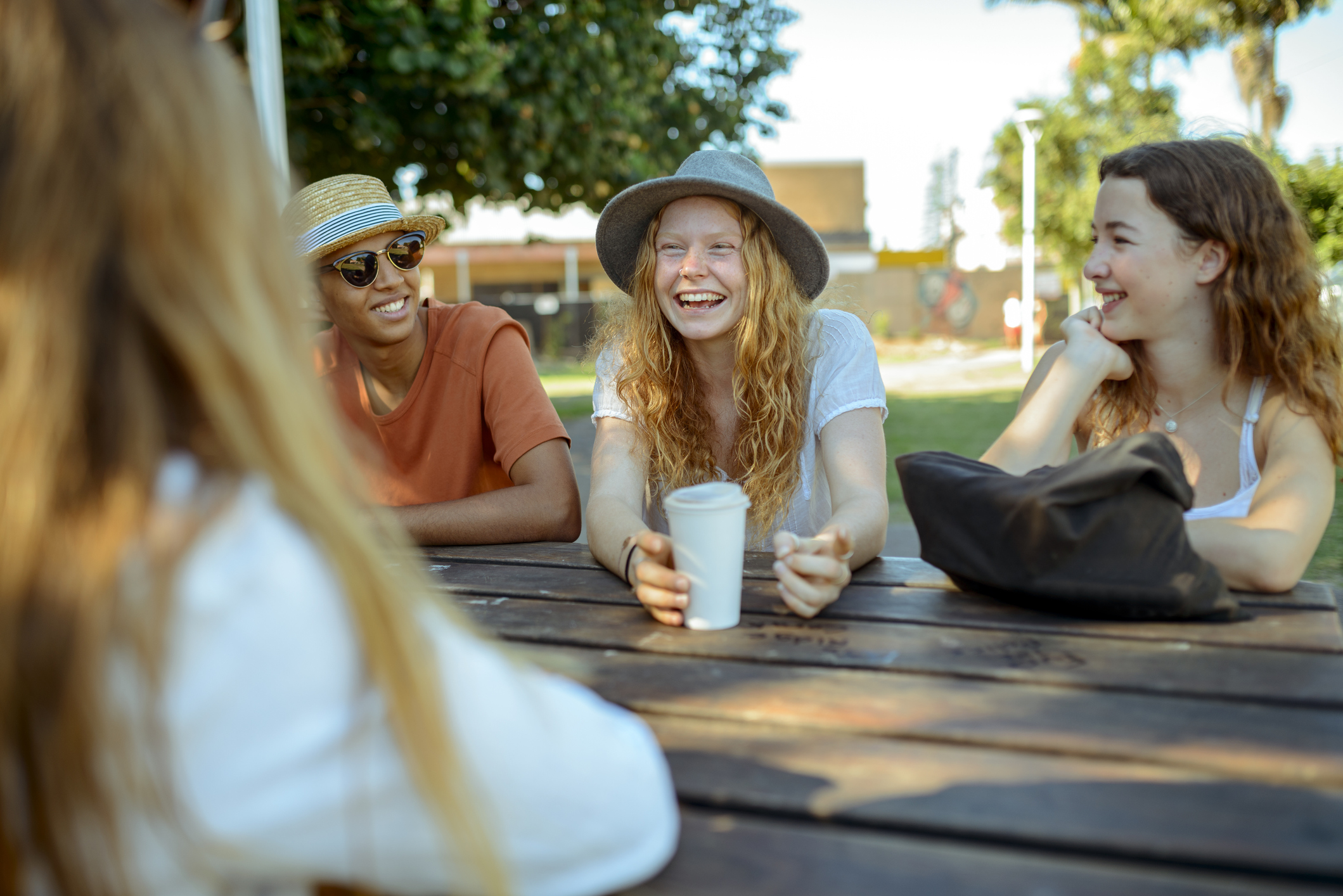 The new headspace satellite service in Yass has officially secured a site and is scheduled to open this year.

COORDINARE – South Eastern NSW PHN and Kristy McBain MP, Member for Eden-Monaro, today announced that a site has been secured to establish the new headspace satellite service in Yass and confirmed that the service is scheduled to open this year.

According to Dianne Kitcher, CEO of the South Eastern NSW PHN, the new satellite service has been commissioned by COORDINARE with funding from the Australian Government’s national headspace program. Grand Pacific Health has been appointed as the lead agency to deliver headspace services in Yass.

“They have leased a premise in Yass that will be fitted out as a dedicated youth health service,” she said.

“The headspace Yass satellite site will be linked to headspace Goulburn to provide services for early intervention, mental health, drug and alcohol, and work and study support for young people aged 12 to 25,” Ms Kitcher said.

Ron de Jongh, CEO of Grand Pacific Health, said headspace Goulburn has been offering outreach activity to Yass, two days per week, since October 2019 and will continue to provide this service until the new satellite opens.

“Since we commenced outreach services to Yass, referrals have been growing steadily, demonstrating there is indeed a need for youth-specific mental health services in the region. The feedback we are getting is that headspace is being identified as a safe place to go and we’re looking forward to expanding this work in Yass” he said.

Kristy McBain MP, Member for Eden-Monaro, applauded the lease agreement as a positive step in establishing the much-needed service.

“Young people across our region have been through a lot recently with the drought, bushfires and COVID-19, and these experiences can certainly impact mental health and our ability to get through these tough times,” said Ms McBain.

“We know early intervention is key and I am thrilled to see the headspace satellite service in Yass one step closer today,” she added.

Young people or families wanting to access the current outreach service in Yass can do so by contacting headspace Goulburn on 4824 4944. More information is available via the headspace website.