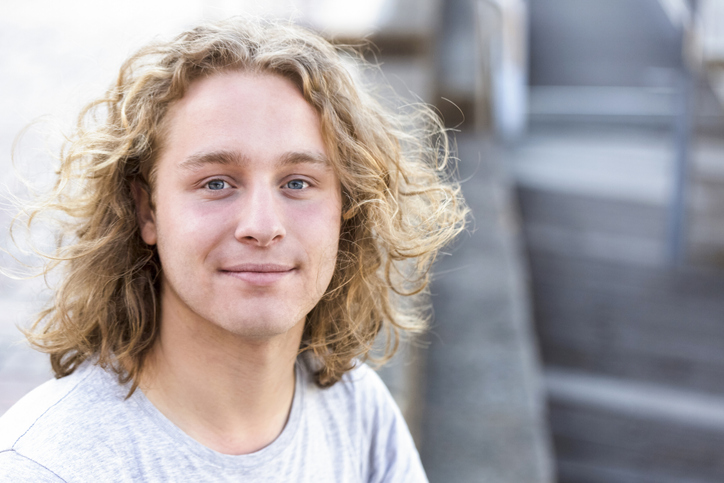 Young people affected by the recent bushfires will soon be able to access youth friendly, confidential mental health and wellbeing services through a bushfire response service in Batemans Bay.

Young people affected by the recent bushfires will soon be able to access youth friendly, confidential mental health and wellbeing services through a bushfire response service in Batemans Bay.

The interim service, which is currently in the planning phase and will commence in the coming weeks, will be set up by COORDINARE – South Eastern NSW PHN in partnership with headspace National. It will continue to operate until the full headspace centre is established later this year to provide services to Batemans Bay and surrounding towns.

“Local GPs also identify the lack of local, accessible services for young people, particularly relating to mental health as a key need. We are very pleased that under this interim arrangement with headspace National, we are able to establish this bushfire response to provide much needed support to young people in Batemans Bay and surrounds whilst establishing the headspace centre.”

Once opened, headspace Batemans Bay will be one of six centres funded by South Eastern NSW PHN, with three of these centres (Nowra, Bega and Queanbeyan) being provided additional funding to support young people following the recent bushfires.

“We’re very proud to be working with South Eastern NSW PHN to commence headspace services for young people in the area.

“It’s critical for young people in Batemans Bay and surrounding towns to have somewhere they can go for support, particularly in the context of the community’s recovery from the bushfires. It’s great that headspace, a service trusted by young people - can provide this support,” said Mr Trethowan.

“Young people may have different experiences as a result of the bushfires to other members of the community and this is why it’s important that tailored, youth-friendly and responsive support is available,” he added.

Eurobodalla Mayor, Liz Innes, said she looks forward to the interim arrangements commencing until the new headspace centre will be up and running.

“This is all thanks to an incredible and coordinated local community effort,” Clr Innes said.

“There have been many people who have worked tirelessly to see the headspace vision come to life – and now young people in the community can benefit from their efforts with interim support available prior to the opening of the full service,” she added.

The lead agency of the headspace centre is expected to be announced in the next couple of months following an open tender process which closed on 28 January 2020.

“This interim service will make sure that young people in Batemans Bay and surrounding towns can get local access to advice, counselling or treatment, when and where they need it,” said Ms Kitcher.